Courtney J. Martin is an art historian. She is the curator of several exhibitions, including Poison America: Sharon Gilbert's Bookworks at the Arts of the Book Collection, Yale University and C-Series: Artists' Books and Collective Action, in New York at the Nathan Cummings Foundation. The C-Series traveled to the Baltic Centre for Contemporary Art, Gateshead, England (2005); Neon Campobase in Milan, Italy (2006); and the Liverpool Biennial (2006). Her writing includes "The Twentieth-Century Dandy as Cultural Provocateur: Yinka Shonibare, MBE and the Diary of A Victorian Dandy," which is included in the edited volume, Black British Aesthetics Today (Cambridge Scholars Press, 2007); "Sight Was Regulated, Shapes Were Continually Re-fashioned": Alia Syed's Eating Grass at the Biennale of Sydney (2006); and "The Re-selection of Ancestors: Abstraction in the Second Generation," in Energy/Experimentation: Black Artists and Abstraction, 1964–1980, the Studio Museum in Harlem (2006). She has collaborated on several artists projects, including, I Wish it Were True (2006) at the Jamaica Center for Arts and Learning. Currently, she is completing a doctorate on late twentieth century British art at Yale University. Prior to her arrival at Yale, she was the Interim Head Curator at the Cold Spring Harbor Whaling Museum and worked in the media, arts, and culture unit of the Ford Foundation in New York. She has written for several publications, including Contemporary, Flashart, Frieze, and NKA. She is a regular contributor to Artforum.com. 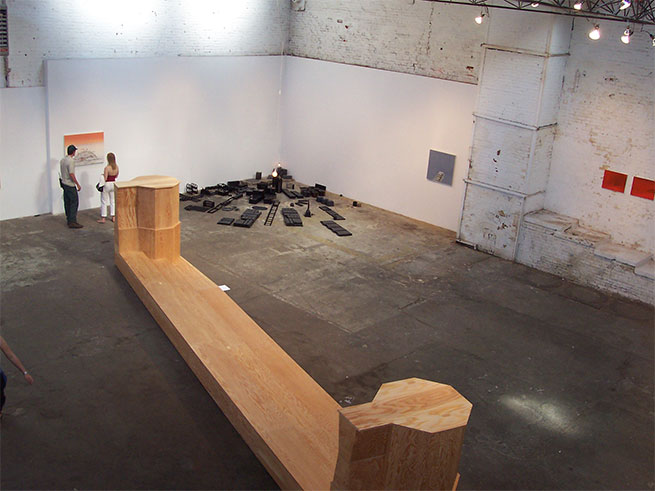