Godfried Donkor (UK) Board of Directors

Godfried Donkor was born in Kumasi in Ghana. He attended Central St Martins' College of Art and Design in London (1989), and pursued post-graduate work in Barcelona (1991). He holds an MA in African Art History from the School of Oriental and African Studies (S.O.A.S) University of London (1996). His visual art practice incorporates the mediums of painting, print making, Collages, photography and more recently film/performance. He has been on the International art circuit since 1996 and has participated on residency programmes in a number of key spaces in Africa, Europe, the US and the Caribbean. These are also the spaces that inform and create visual material for his work. From 2006, he has been part of an adobe media mentorship program in London which aims to work with under-serviced young people. 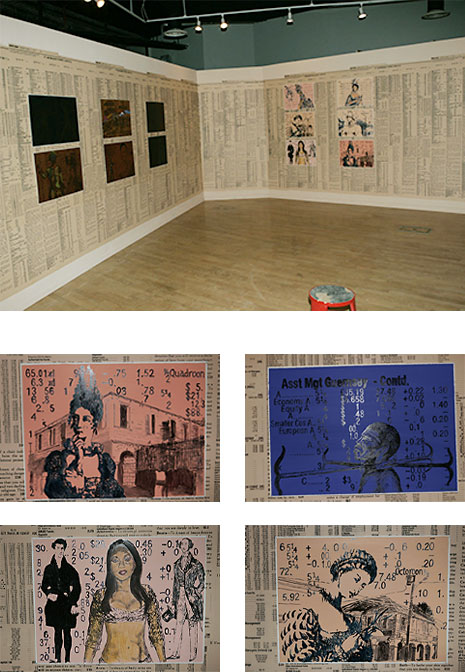